We were appraoched by Tottenham Hotspurs Football Club to help them out with an issue they were having on an attenuation pond which was situated on their new state of the art training facilities in Enfiled, London.

There were 15 grass training pitches that all had nitrogen rich run off feeding into the pond which was getting clogged with blanket weed.

Our solution was to install an Otterbine fractional series aerating fountain to increase the oxygen which inturn would then increase the aerobic bacteria and this would then help to break down the nitrogen cycle which was making the excess blanket weed grow in the pond.

We also added a blue dye to the water to stop the Photosynthesis process.

Here it is being switched on. 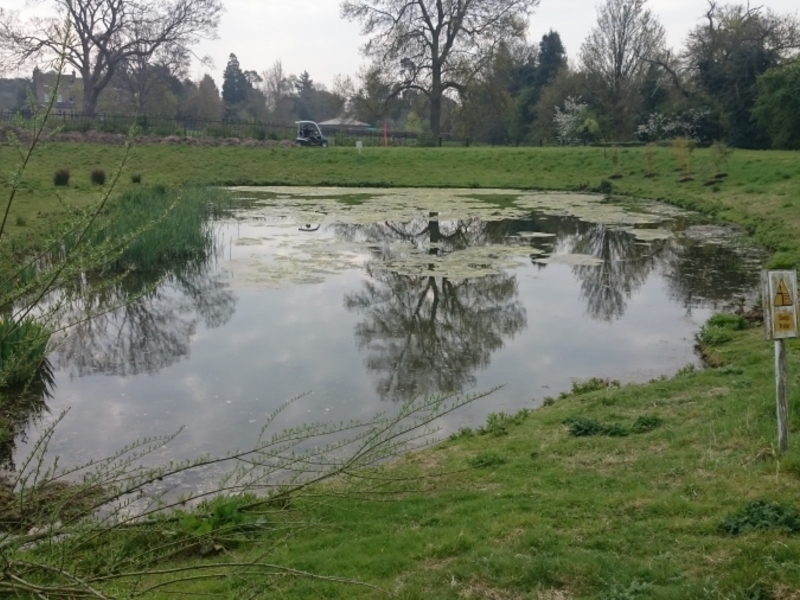 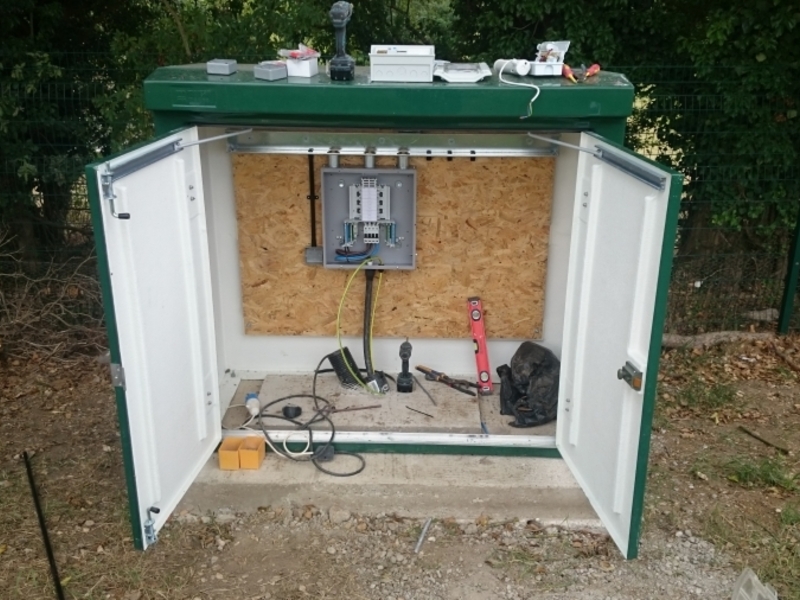 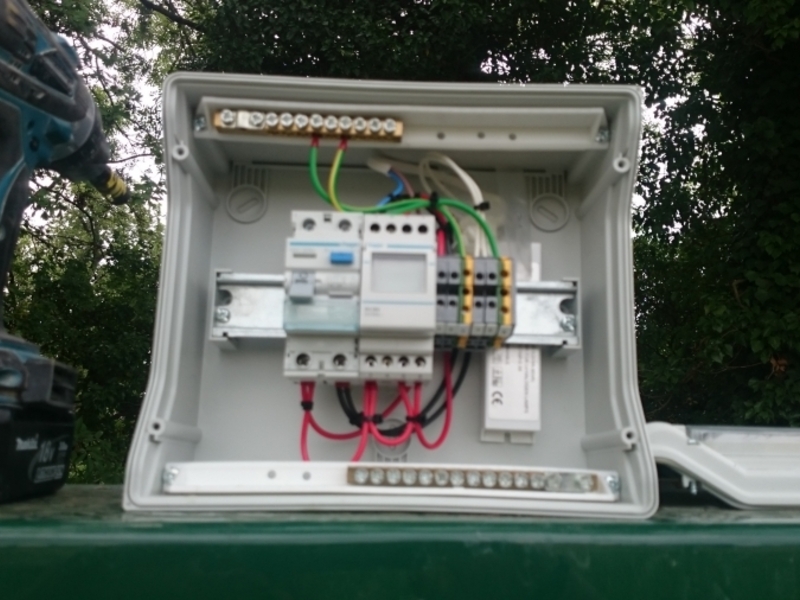 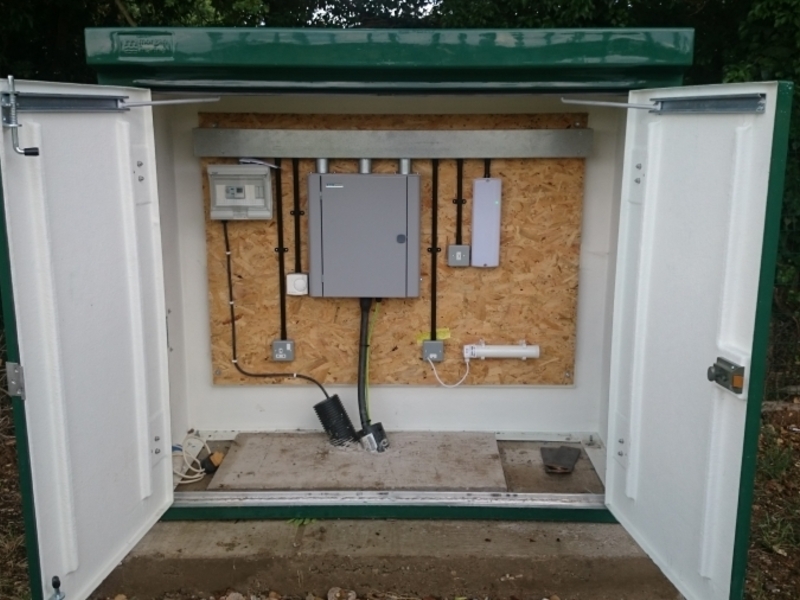 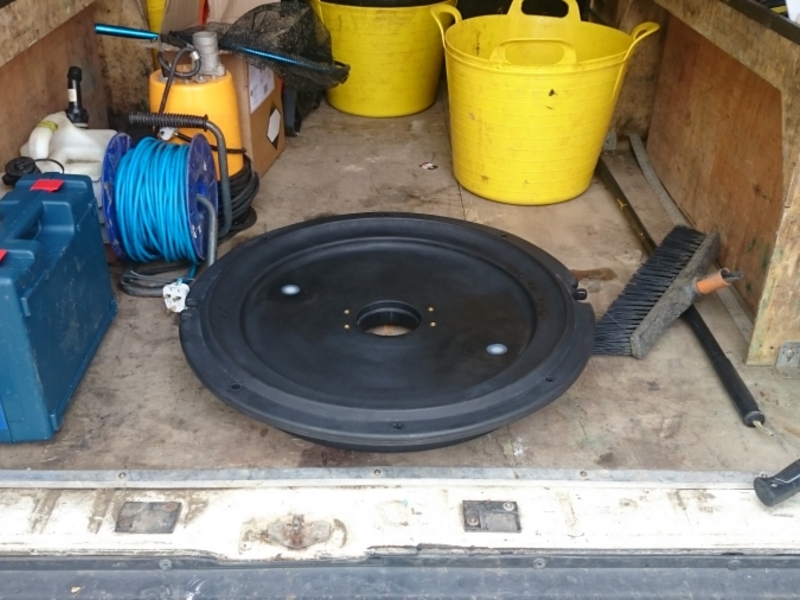 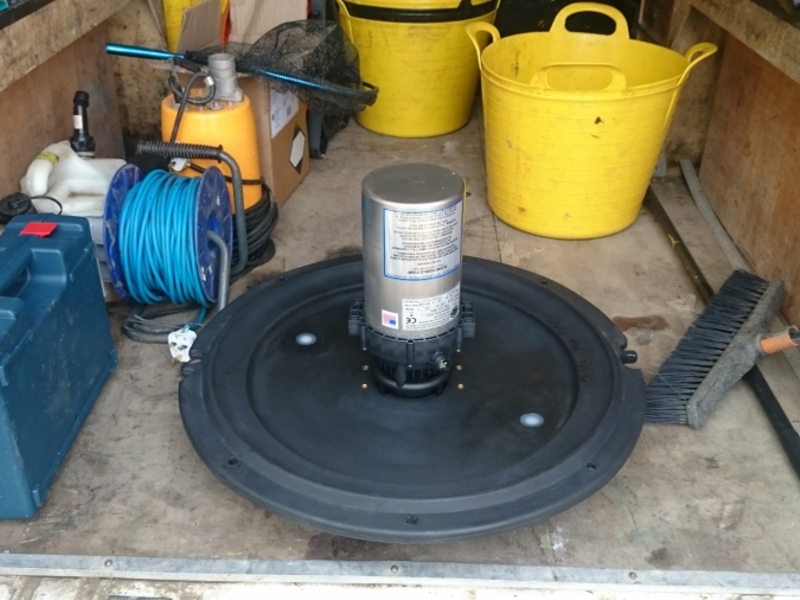 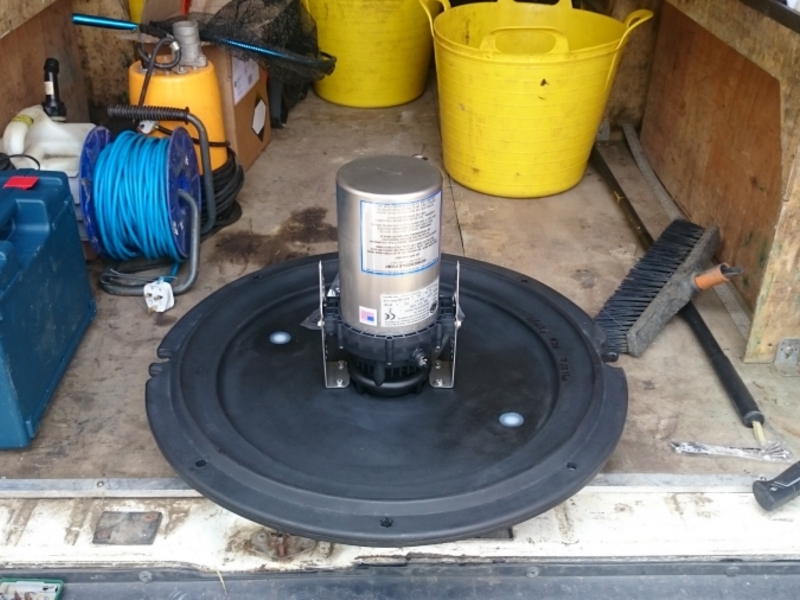 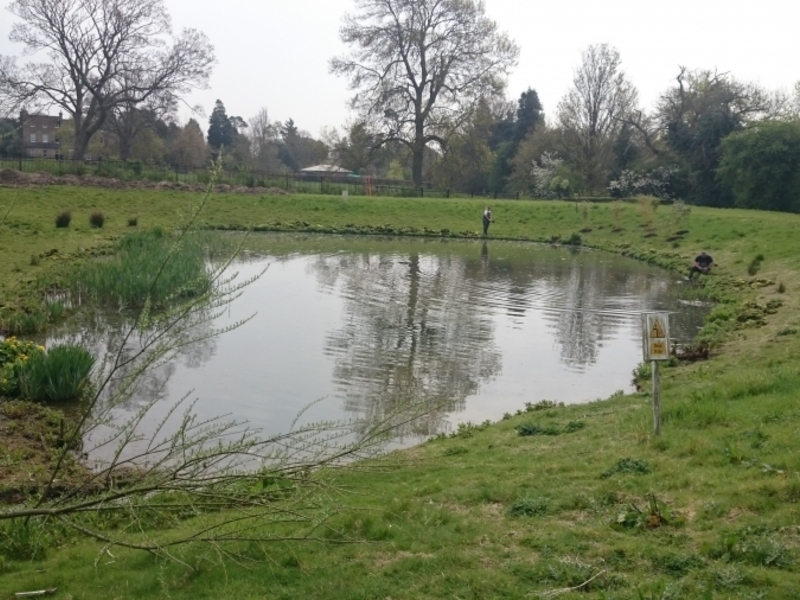 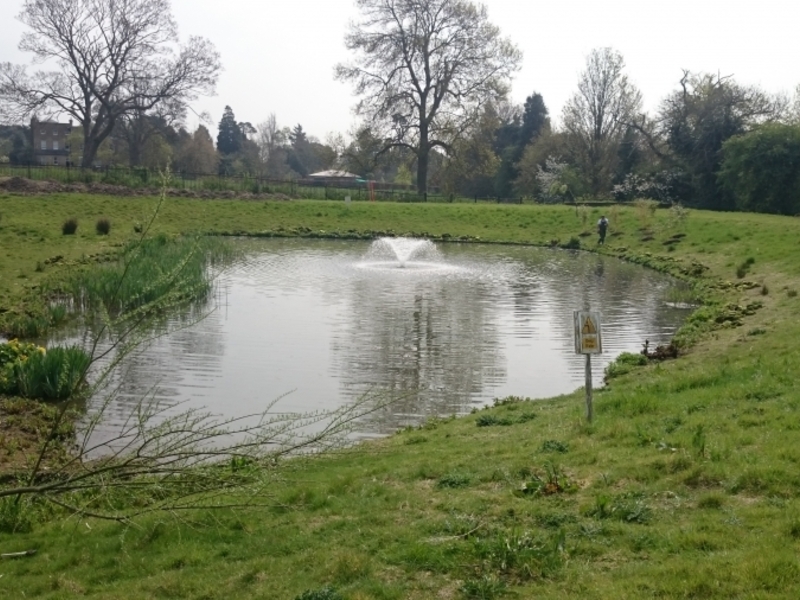 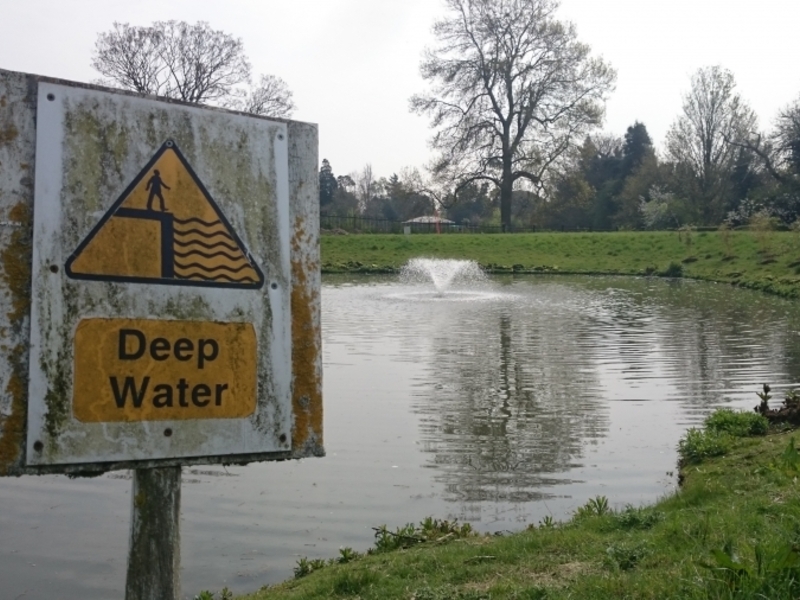 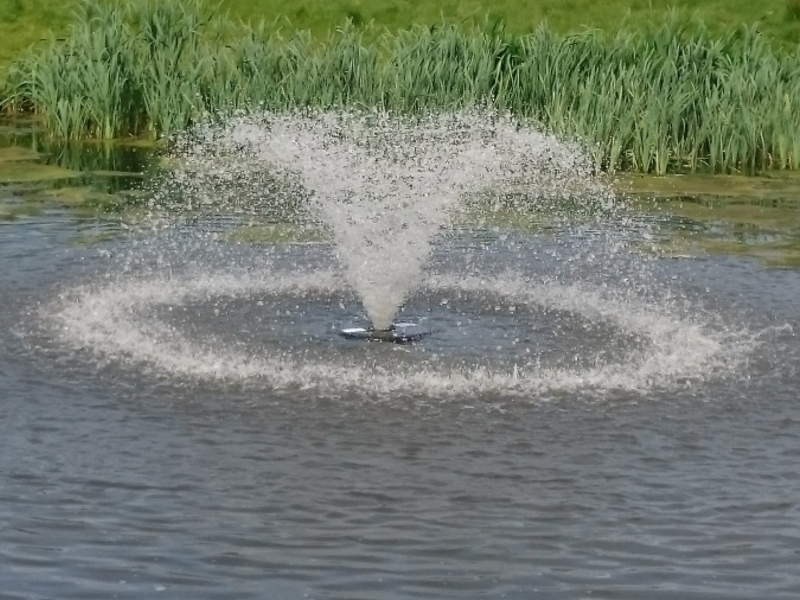 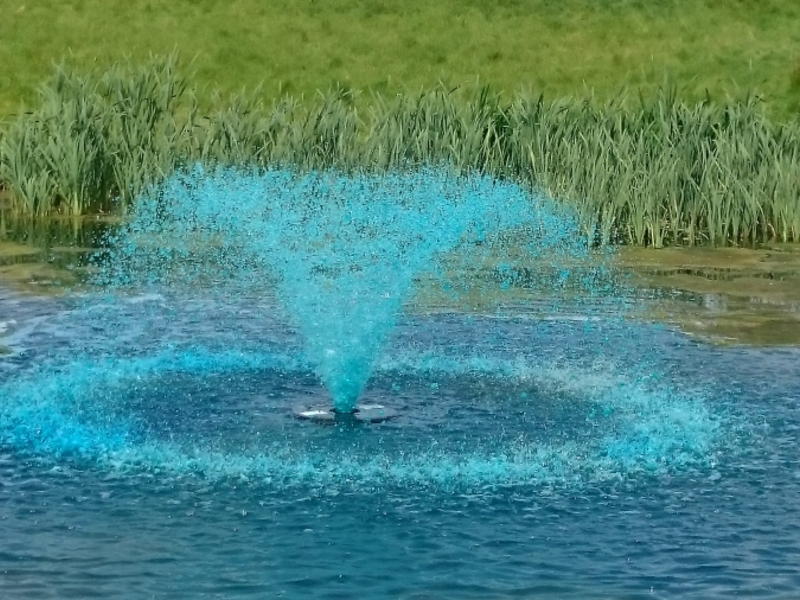 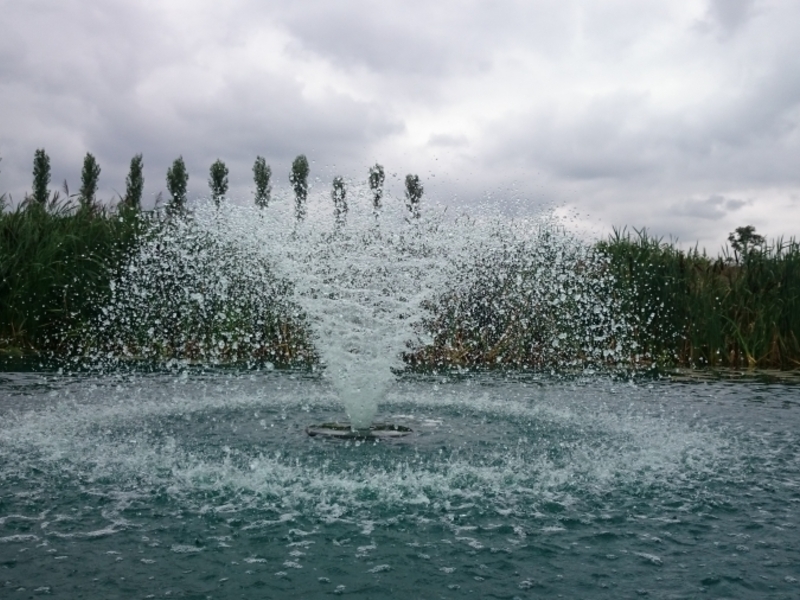 H2O Plants Aquatic and Environmental Service list for both domestic and commercial customers.